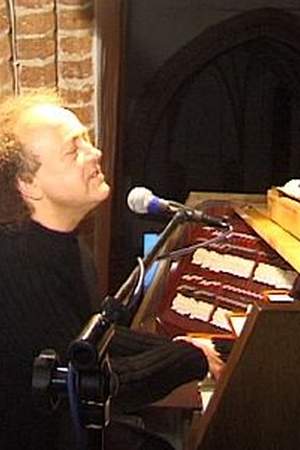 There are 12 albums of Józef Skrzek.

His first album Ojciec chrzestny Dominika released 42 years ago, he was 31 years old when this album released. There were 2 songs in this album. 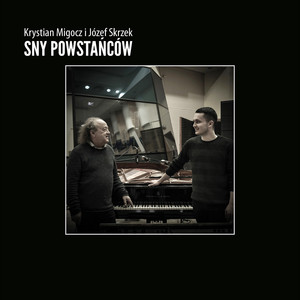 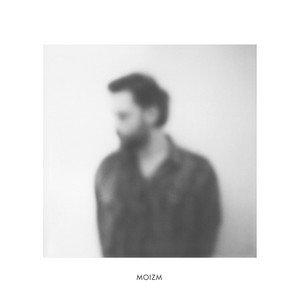 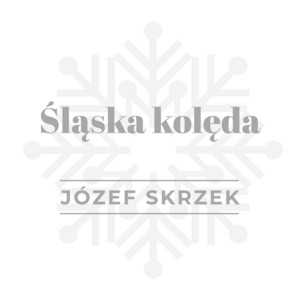 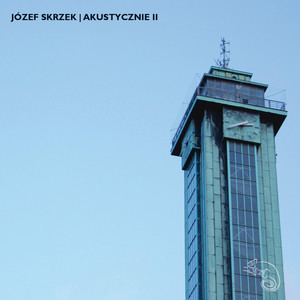 There are 7 movies of Józef Skrzek.

The Mill and the Cross (2011) As Original Music Composer, he was 62 years old

awarded Cross of Freedom and Solidarity ,

When is Skrzek's next birthday?

Other facts about Józef Skrzek

Józef Skrzek Is A Member Of 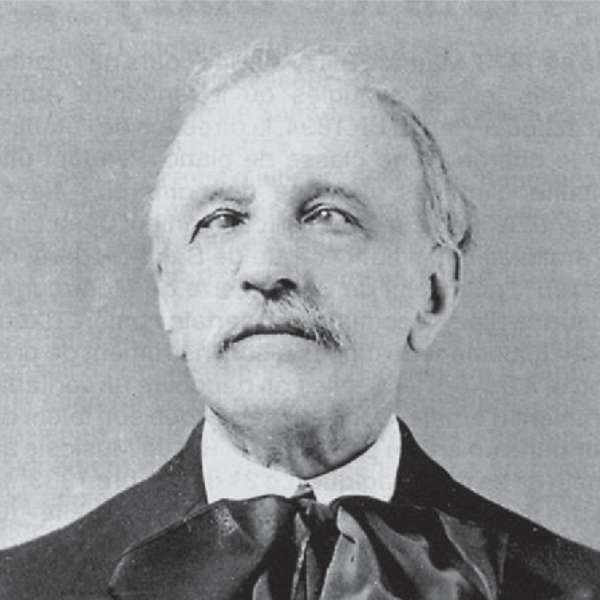 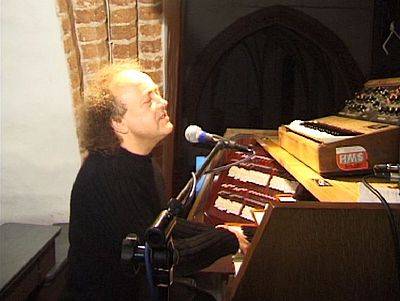