Józef Kondrat was a Polish stage and film actor. He appeared in more than 30 films between 1933 and 1972.
Read full biography

There are 11 movies of Józef Kondrat.

His first feature film was The Boxer and Death (1963, as Venzlak). He was 60 when he starred in this movie. Since 1963, he has appeared in 11 feature films. The last one is Father (1967). In this movie, we watched him in the Homosexual character .

Other facts about Józef Kondrat 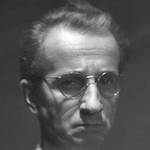 Józef Kondrat Is A Member Of 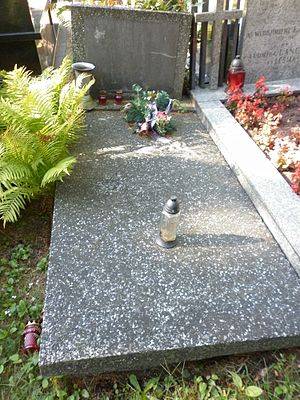