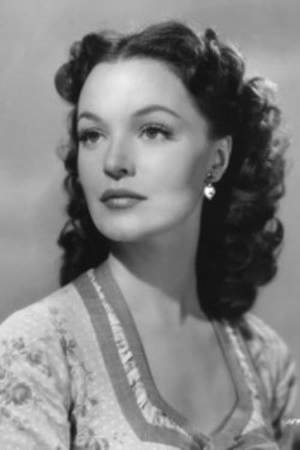 Joyce MacKenzie is an American actress who appeared in films and television from 1946 to 1961. She is best remembered for being the eleventh actress to portray Jane. She played the role opposite Lex Barker's Tarzan in 1953's Tarzan and the She-Devil. Her final appearance was in the role of Nancy Gilman in the 1961 Perry Mason episode The Case of the Duplicate Daughter.
Read full biography

There are 13 movies of Joyce MacKenzie.

Destination Murder (1950) As Laura Mansfield, she was 20 years old 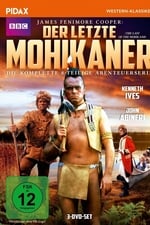 The Last of the Mohicans She was 41 years old

Other facts about Joyce MacKenzie

Joyce MacKenzie Is A Member Of 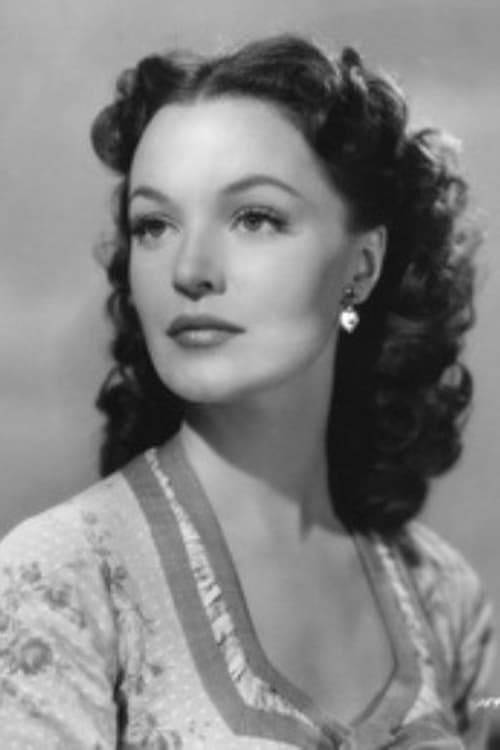