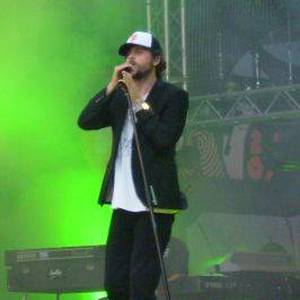 Jovanotti is an Italian rapper. He was born on September 27, 1966 (55 years old) in Rome as Lorenzo Cherubini. His nickname is Gino Latino.

Lorenzo Cherubini better known as Jovanotti is an Italian singer-songwriter. The name Jovanotti derives from the plural form of the Italian word giovanotto i. e. giovanotti. Lorenzo Cherubini originally auditioned a band with the name I Giovanotti but the record producer was interested only in him.
Read full biography

When is Jovanotti's next birthday?

His first album Jovanotti For President released 33 years ago, he was 21 years old. There were 9 songs in this album.

His real name:
Birth name of Jovanotti is Lorenzo Cherubini

Other facts about Jovanotti 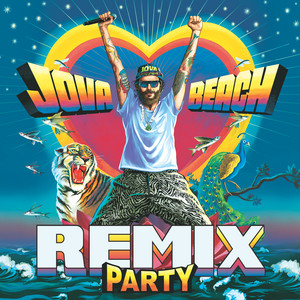 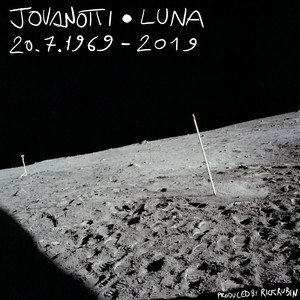 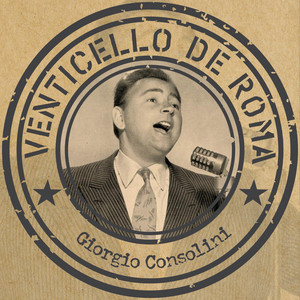 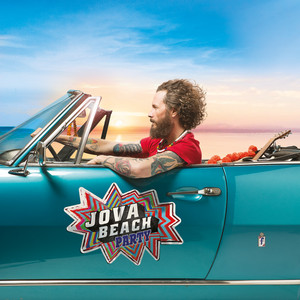 Jovanotti Is A Member Of 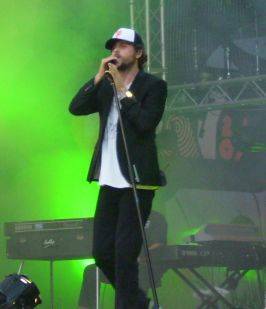