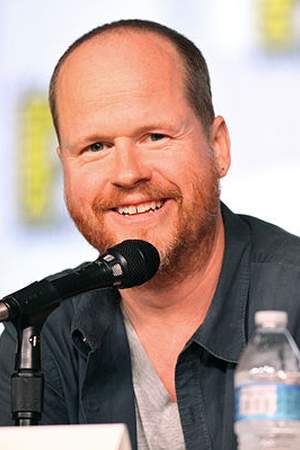 Joseph Hill Joss Whedon is an American screenwriter film and television director film and television producer comic book author composer and actor. He is the founder of Mutant Enemy Productions and co-founder of Bellwether Pictures. He is best known as the creator of the television series Buffy the Vampire Slayer Angel Firefly Dollhouse and Agents of S. H. I. E. L. D. as well as Dr.
Read full biography

There are 12 movies of Joss Whedon:

Browncoats Unite: Firefly 10th Anniversary Special (2012) As Himself, he was 48 years old

His first feature film was The Avengers: A Visual Journey (2012, as Himself). He was 48 when he starred in this movie. Since 2012, he has appeared in 12 feature films. The last one is This American Life - Return to the Scene of the Crime (2009). In this movie, we watched him in the Joss Whedon character .

His first TV Show was Buffy the Vampire Slayer (1997).

Veronica Mars He was 40 years old 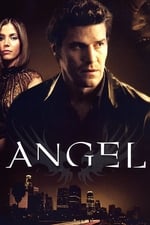 Angel He was 35 years old 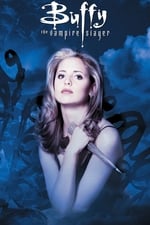 Buffy the Vampire Slayer He was 32 years old 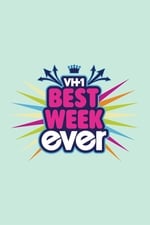 Best Week Ever He was 39 years old 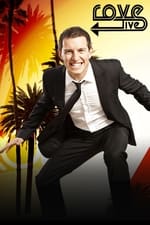 Rove He was 35 years old

When is Whedon's next birthday?

Other facts about Joss Whedon 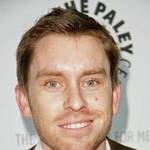 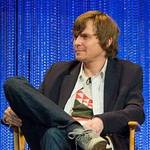 Joss Whedon Is A Member Of 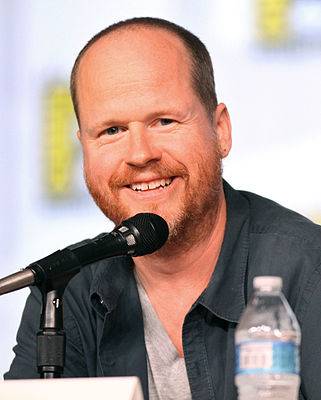