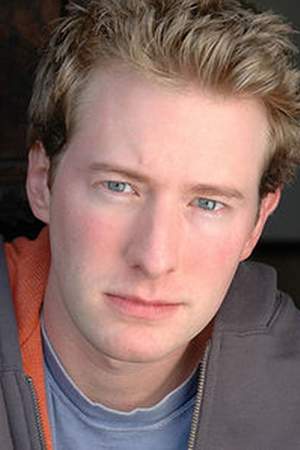 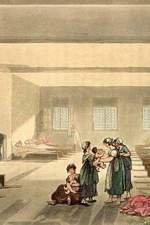 There are 5 movies of Joshua Wade.

Other facts about Joshua Wade 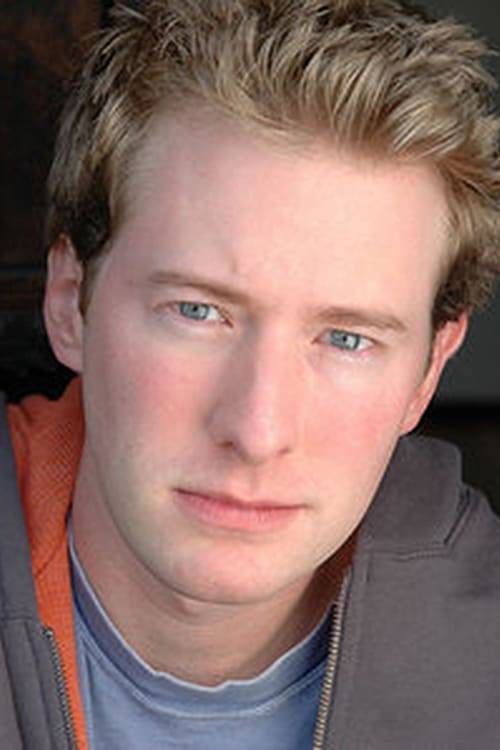