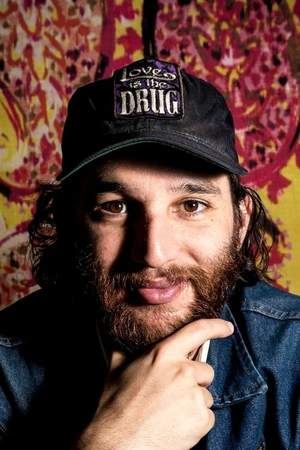 Joshua "Josh" Safdie is an American director and screenwriter, best known for the crime-thriller Good Time. Together with his brother and frequent collaborator Benny Safdie, they are of Syrian-Jewish ancestry and grew up between their father in Queens and their mother in Manhattan. The brothers began making movies when they were kids, inspired by their film-enthusiastic father.
Read full biography

There are 90 movies of Josh Safdie.

Meet the Filmmakers: Josh and Benny Safdie (2017) As Himself, he was 33 years old

When is Safdie's next birthday?

Other facts about Josh Safdie 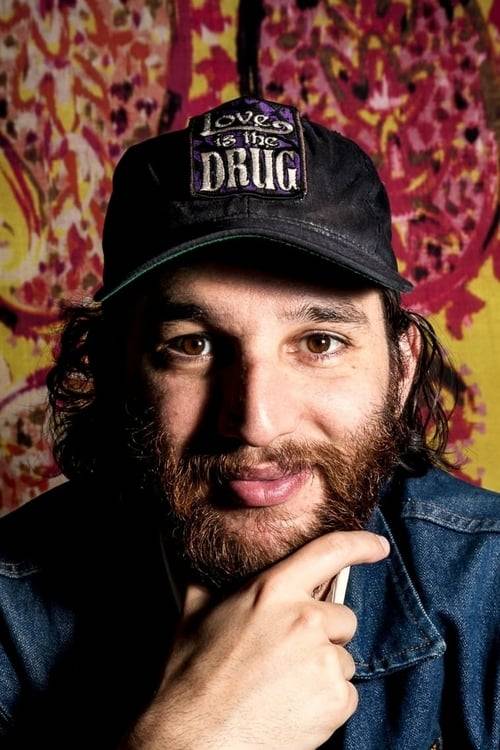