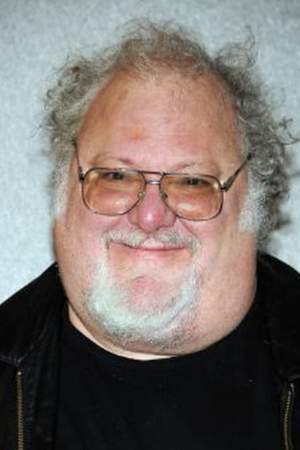 There are 36 movies of Josh Mostel.

Billy Madison (1995) As Principal Max Anderson, he was 48 years old 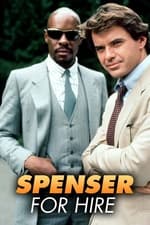 Spenser: For Hire He was 38 years old 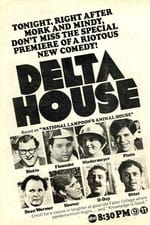 Delta House He was 32 years old

Murphy's Law He was 41 years old

He graduated from Brandeis University

When is Mostel's next birthday?

Other facts about Josh Mostel

Josh Mostel Is A Member Of 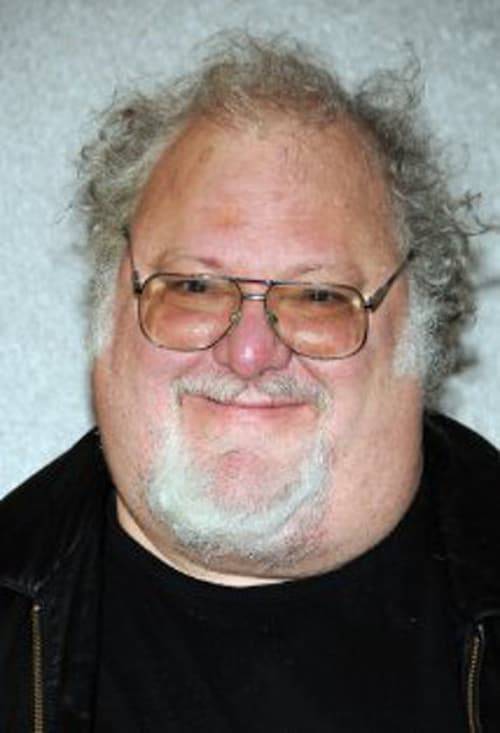