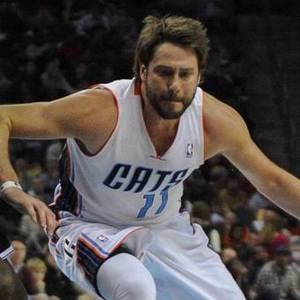 Joshua Scott Josh McRoberts is an American professional basketball player who currently plays for the Charlotte Bobcats of the National Basketball Association. He was selected by the Portland Trail Blazers with the 37th overall pick in the 2007 NBA Draft. McRoberts a 6-foot-10-inch power forward–center played in college for the Duke Blue Devils men's basketball team during the 2006 and 2007 seasons. read more

How tall is Josh McRoberts?

Josh McRoberts Is A Member Of

When is McRoberts's next birthday? 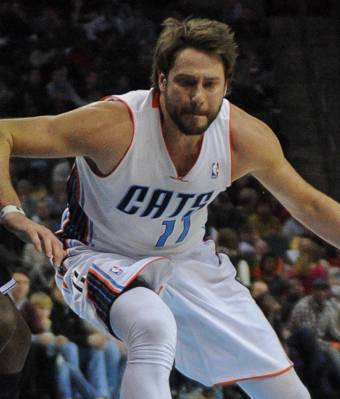