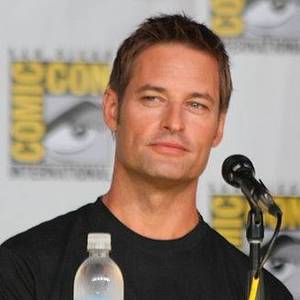 Josh Holloway is an American actor and model. He was born on July 20, 1969 (51 years old) in San Jose, California as Joshua Lee Holloway. His nickname is Holloway Joshua Lee.

Joshua Lee Josh Holloway is an American actor and model best known as James Sawyer Ford on the American television show Lost and is currently starring in the CBS drama Intelligence as Gabriel Vaughn. read more

His first feature film was Mission: Impossible - Ghost Protocol (2011, as Trevor Hanaway). He was 42 when he starred in this movie. Since 2011, he has appeared in 9 feature films. The last one is Sabretooth (2002). In this movie, we watched him in the Trent Parks character .

Angel He was 30 years old

Josh Holloway Is A Member Of

When is Holloway's next birthday?

His real name:
Birth name of Josh Holloway is Joshua Lee Holloway
There are no comments yet. 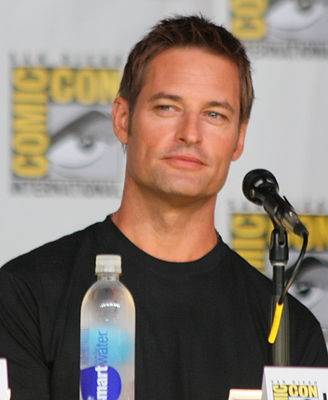