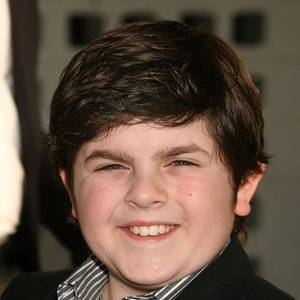 Josh Flitter is an American actor. He was born on August 25, 1994 (26 years old) as Joshua Alexander Flitter.

Joshua Alexander Josh Flitter is an American actor. He is known for playing Corky in Nancy Drew Eddie in The Greatest Game Ever Played and voiced Rudy Kangaroo in the 2008 animated film Horton Hears a Who! and Budderball in the Air Buddies movies. read more

His first feature film was Eternal Sunshine of the Spotless Mind (2004, as Young Bully). He was 9 when he starred in this movie. Since 2004, he has appeared in 18 feature films. The last one is Hallows' Eve (2013). In this movie, we watched him in the Marty character .

Eternal Sunshine of the Spotless Mind (2004) As Young Bully, he was 9 years old

The Tonight Show with Jay Leno He was 2 years old 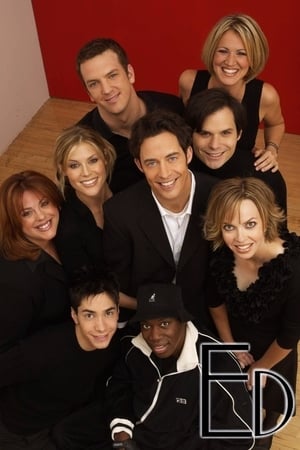 Ed He was 6 years old 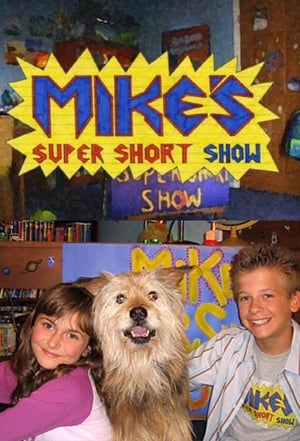 Josh Flitter Is A Member Of

When is Flitter's next birthday? 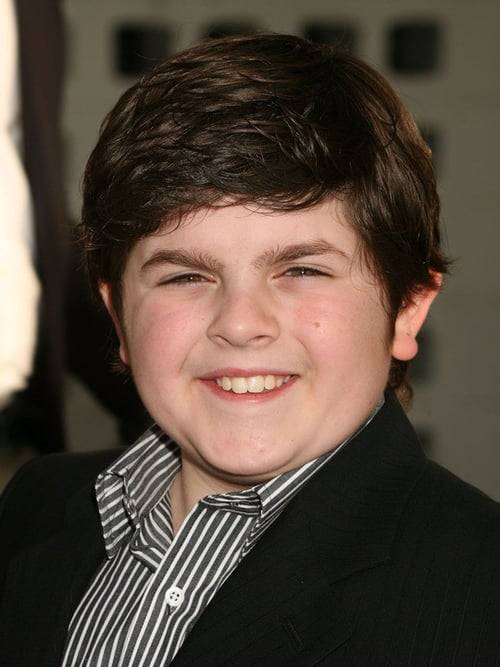