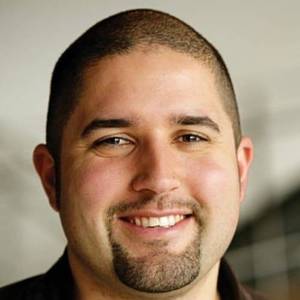 When his last album Wishlist released, he was 40 years old. This album 'Wishlist' contains 2 tracks

His first album Nothing In Me To Save released 2 years ago, he was 38 years old. 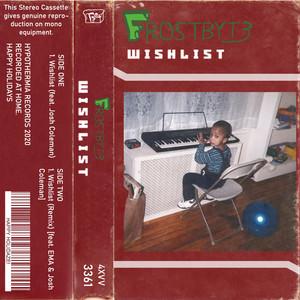 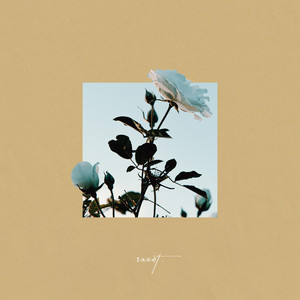 u can do all things Released 11 months ago 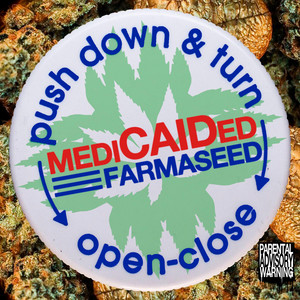 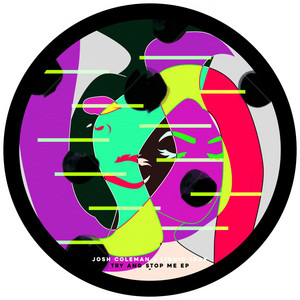 Try and stop me EP Released 1 year ago

Josh Cooley Is A Member Of

When is Cooley's next birthday? 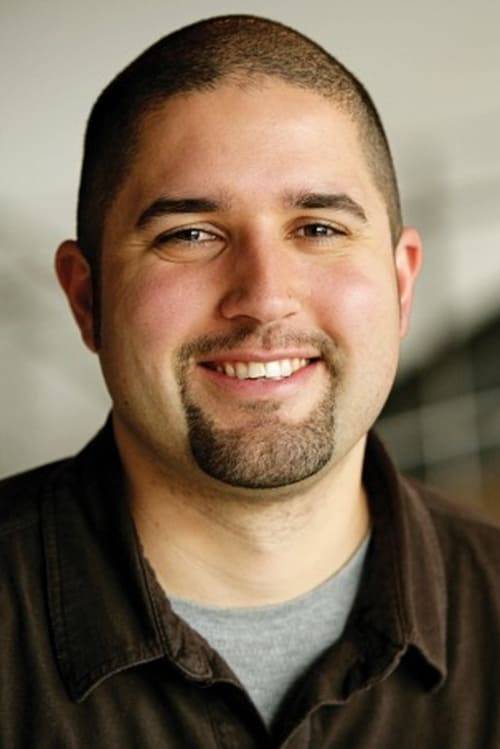