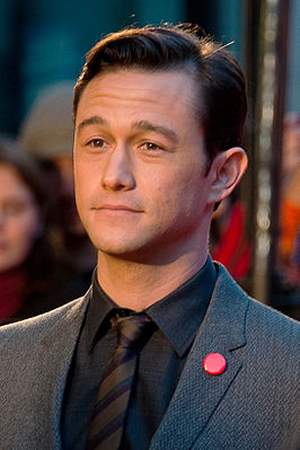 Joseph Leonard Gordon-Levitt is an American actor director screenwriter producer and editor. As a child star he appeared in the films A River Runs Through It Angels in the Outfield Beethoven and 10 Things I Hate About You and as Tommy Solomon in the TV series 3rd Rock from the Sun. He took a break from acting to study at Columbia University but dropped out in 2004 to pursue acting again.
Read full biography

There are 81 movies of Joseph Gordon-Levitt. 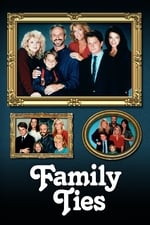 Family Ties He was 1 years old 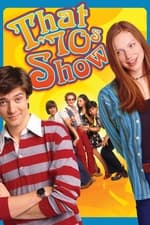 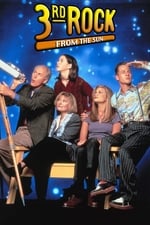 3rd Rock from the Sun He was 14 years old

Murder, She Wrote He was 3 years old

When is Gordon-Levitt's next birthday?

Other facts about Joseph Gordon-Levitt

Joseph Gordon-Levitt Is A Member Of 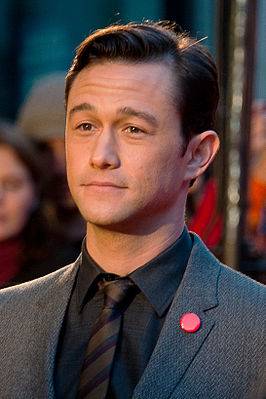