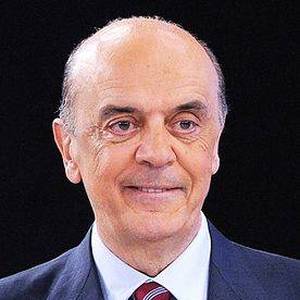 When is José Serra's next birthday?

José Serra was born on the 19th of March 1942, which was a Thursday

His real name:
Birth name of José Serra is José Serra Chirico
Who is younger? 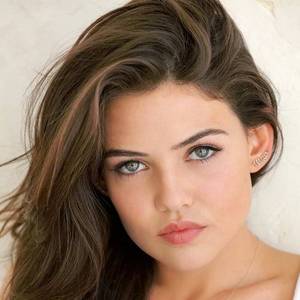 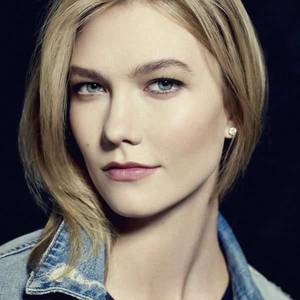 Other facts about José Serra

José Serra Is A Member Of 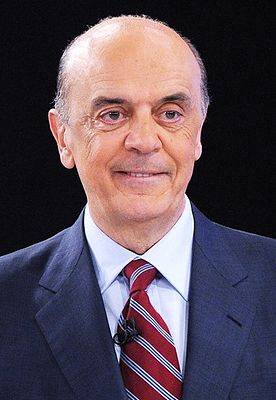