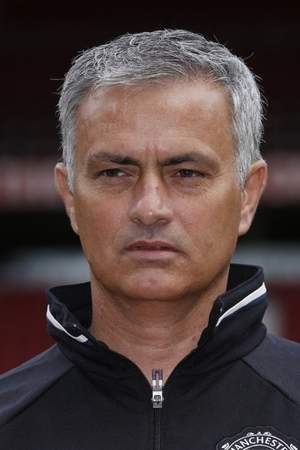 José Mário dos Santos Mourinho Félix OIH known as José Mourinho is a Portuguese football manager and former football player who is the current manager of Chelsea. He is regarded by some to be the world's best manager and one of the greatest of all time. Mourinho started out as a player in the Portuguese Second Division. He studied sports science in Technical University of Lisbon and attended coaching courses in Britain.
Read full biography

There are 10 movies of José Mourinho:

Awarded Grand Officer of the Order of Prince Henry .

He graduated from Technical University Of Lisbon

How tall is José Mourinho?

When is Mourinho's next birthday?

Other facts about José Mourinho

José Mourinho Is A Member Of 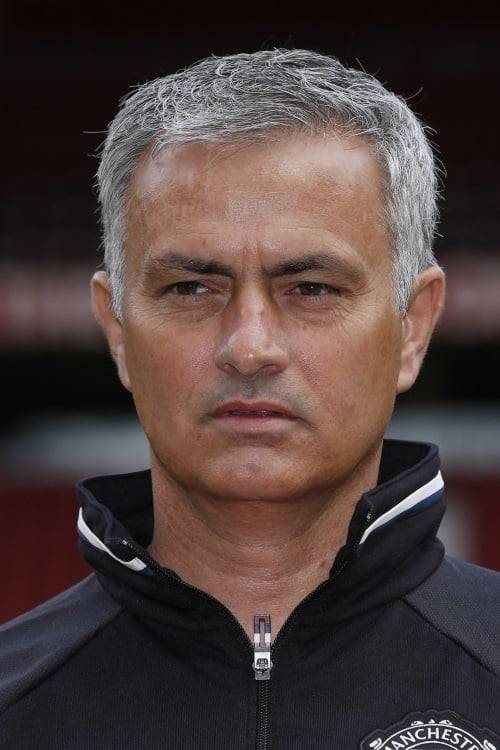