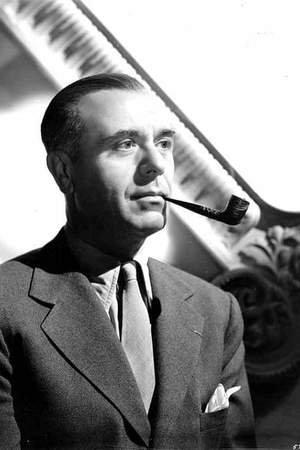 Temperamental, volatile Spanish-born pianist and conductor whose life and career were varied and often controversial. Born in Valencia, he was a child prodigy, giving piano recitals by the age of seven and supplementing the family income by playing for up to 14 hours daily at a silent cinema theatre. He was an honours graduate from the Conservatoire de Musique in Paris, and, by the age of 24, occupied Franz Liszt's former post as leader of the piano department of the Geneva Conservatory. In 1928, he made his London debut as a concert pianist and the...
Read full biography

There are 28 albums of José Iturbi.

His first album Palau Boix: Marche burlesque & Hommage à Debussy - Single (Mono Version) released 70 years ago, he was 56 years old when this album released. There were 2 songs in this album. 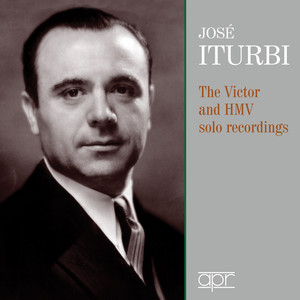 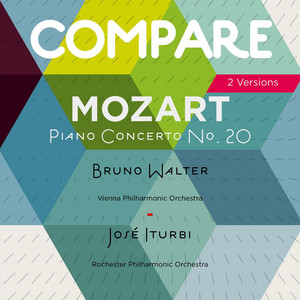 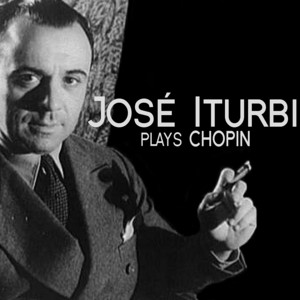 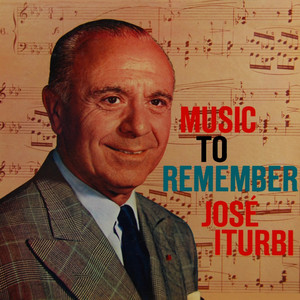 Music to Remember by Jose Iturbi

There are 10 movies of José Iturbi.

The Jimmy Durante Show He was 58 years old

Other facts about José Iturbi

José Iturbi Is A Member Of 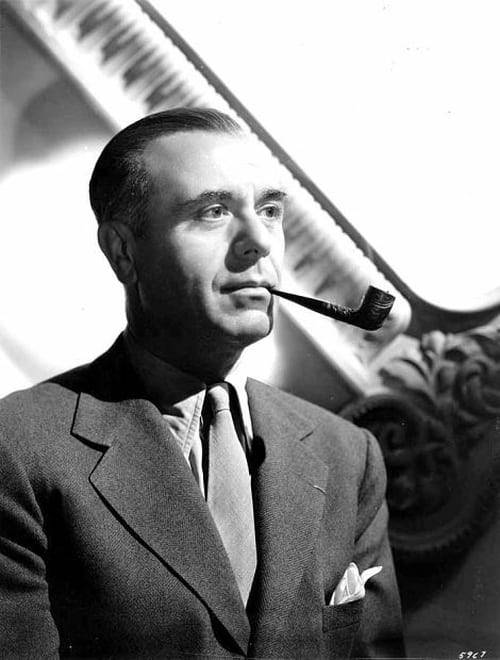