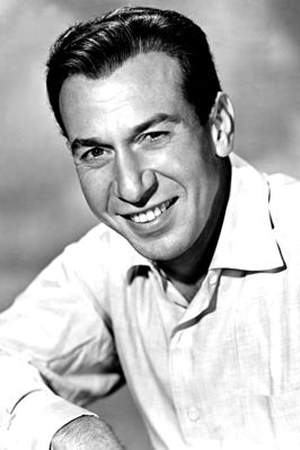 José Vicente Ferrer de Otero y Cintrón best known as José Ferrer was a Puerto Rican actor theater and film director. He was the first Puerto Rican actor as well as the first Hispanic actor to win an Academy Award. To honor his roots he donated his Oscar award to the University of Puerto Rico. The prolific and distinguished thespian also won several Tony Awards.
Read full biography

No, he died on 01/26/1992, 31 years ago. He was 80 years old when he died. Cause of death: colorectal cancer. He died in Coral Gables and buried in Santa María Magdalena de Pazzis Cemetery .

There are 86 movies of José Ferrer.

His first feature film was Dune (1984, as Padisha Emperor Shaddam IV). He was 72 when he starred in this movie. Since 1984, he has appeared in 86 feature films. The last one is The Best Of Danny Kaye - The Television Years (1993). In this movie, we watched him as himself .

Producers' Showcase He was 42 years old

George Washington He was 72 years old

Columbo He was 59 years old 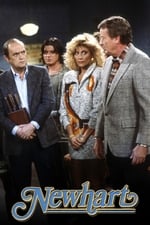 Newhart He was 70 years old 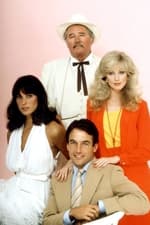 The Dream Merchants He was 68 years old

Other facts about José Ferrer 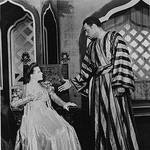 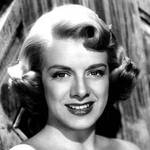 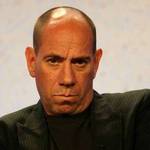 José Ferrer Is A Member Of 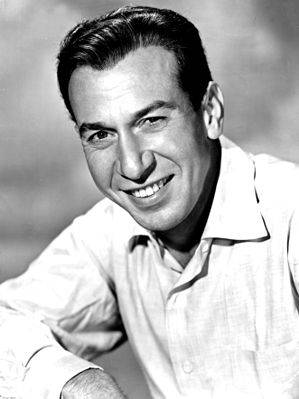