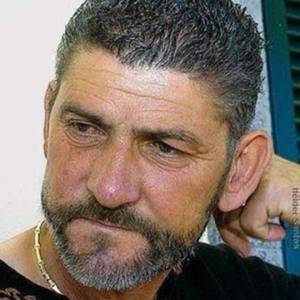 His mother is Filomena Da Aveiro and his father is Humberto Cirilo Aveiro. His mother died at the age of 0 (José was 60 years old). When José born she was 25 years old.

When is José Dinis Aveiro's next birthday?

José Dinis Aveiro was born on the 30th of September 1953, which was a Wednesday 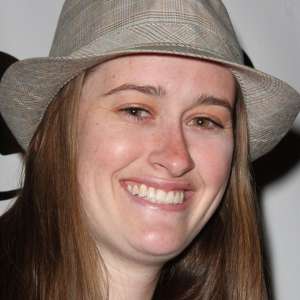 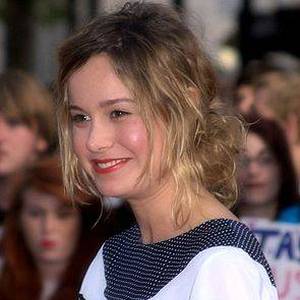 Other facts about José Dinis Aveiro 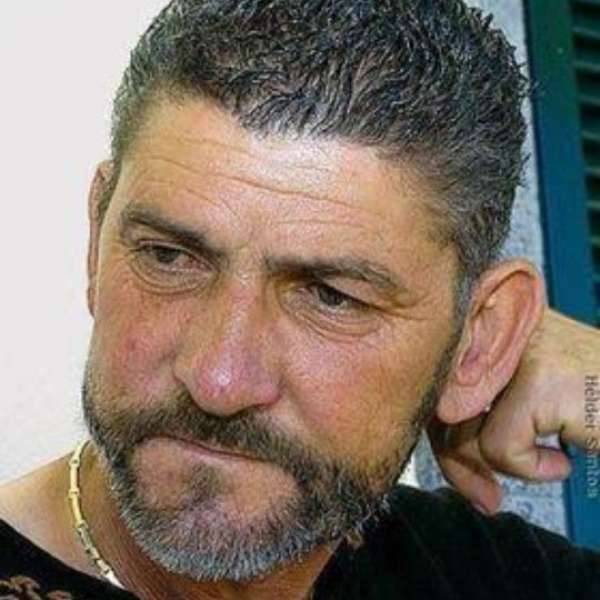