José Canseco Capas Jr. is a Cuban-American former Major League Baseball outfielder and designated hitter. Canseco has admitted using performance enhancing drugs during his playing career and in 2005 wrote a tell-all book Juiced: Wild Times Rampant 'Roids Smash Hits & How Baseball Got Big in which he claimed that the vast majority of MLB players use steroids. read more

The Simpsons He was 25 years old 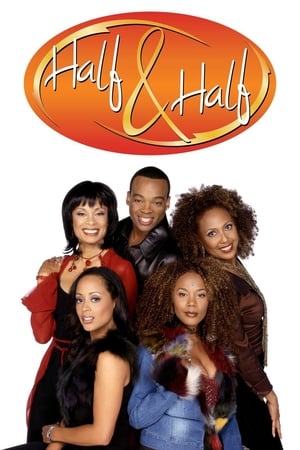 The Surreal Life He was 38 years old

When is Canseco's next birthday?