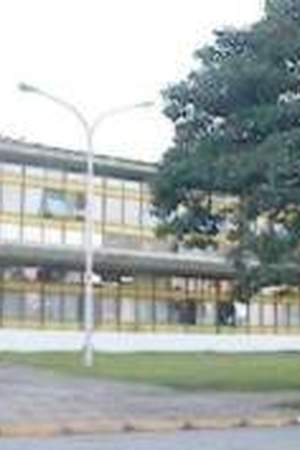 Joerg Bruder was a Brazilian sailor and geology professor at the University of São Paulo. Born in São Paulo he became the first three-time Finn Gold Cup champion. Bruder died in 1973 in Orly Paris on Varig Flight 820 to Paris when travelling to the Finn Gold Cup.
Read full biography

Other facts about Jörg Bruder

Jörg Bruder Is A Member Of