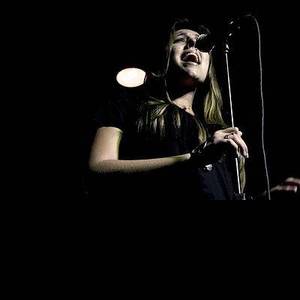 When is Corey's next birthday?

When her last album Seen released, she was 28 years old.

Her first album Triple Play released 10 years ago, she was 20 years old. There were 10 songs in this album.

She graduated from University Of California, Santa Barbara and Los Gatos High School

Other facts about Jordan Corey 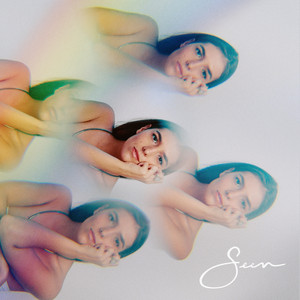 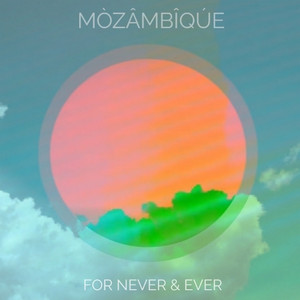 For Never & Ever Released 3 years ago 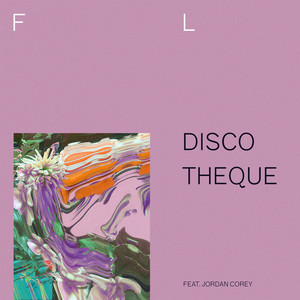 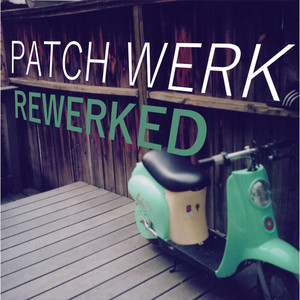 Jordan Corey Is A Member Of 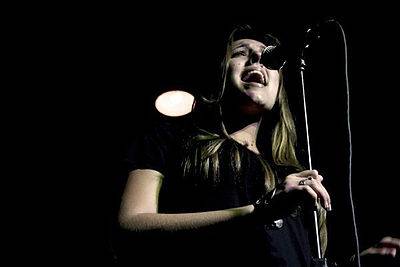