Johan Forsby better known by his stage name Jooks is a Danish rapper signed to ArtPeople label. He started his career under the name MC Jo and gained fame through winning the DM i Rap rapping competition in 1997 in association with the rap band trio Rent mel made up of him as MC Jo of Tegnedrengen and JernHenrik. Johan Forsby also used at the time the name Dr.
Read full biography

There are 9 albums of Jooks.

His first album Glenn Francisco (Remastered) released 16 years ago, he was 25 years old when this album released. There were 7 songs in this album. 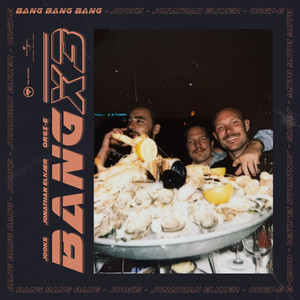 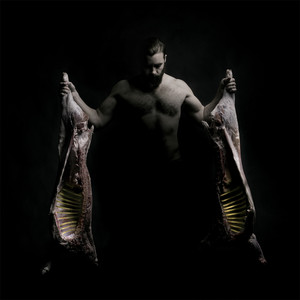 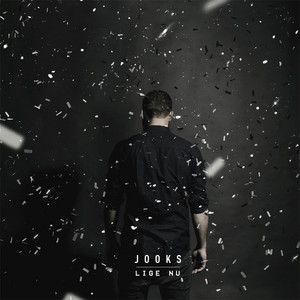 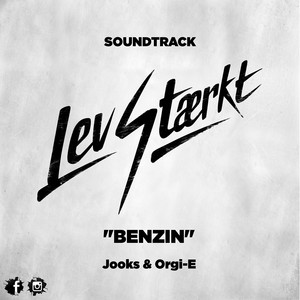 When is Jooks's next birthday?

Jooks Is A Member Of