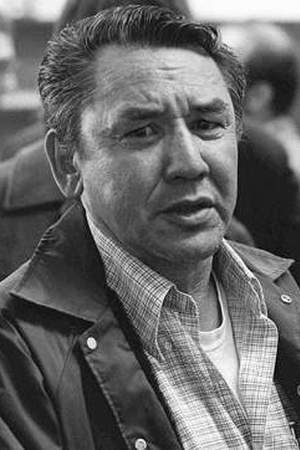 Jonathon Solomon was a native Gwich'in from Fort Yukon Alaska USA and a member of the U. S. delegation to the International Porcupine Caribou Agreement between Canada and U. S. He served as the Traditional Chief of the Gwichyaa Zhee Gwich'in a lifetime designation from 2002 until his death in 2006.
Read full biography

He is living in Fort Yukon.

Other facts about Jonathon Solomon

Jonathon Solomon Is A Member Of 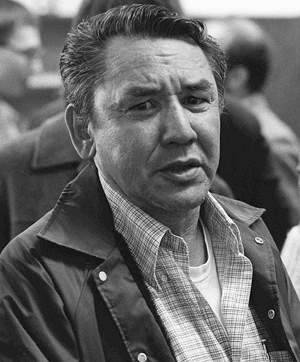