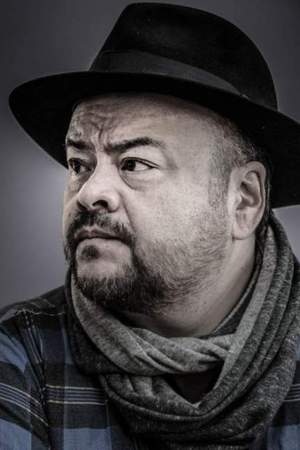 Jonathan D. Tisdall is a grandmaster of chess and works as a freelance journalist. An American citizen by origin he became Irish and later Norwegian. His father is Irish and his mother is Japanese. He was Norwegian Chess Champion in 1987 1991 and 1995.
Read full biography

When is Tisdall's next birthday?

Other facts about Jonathan Tisdall

Jonathan Tisdall Is A Member Of 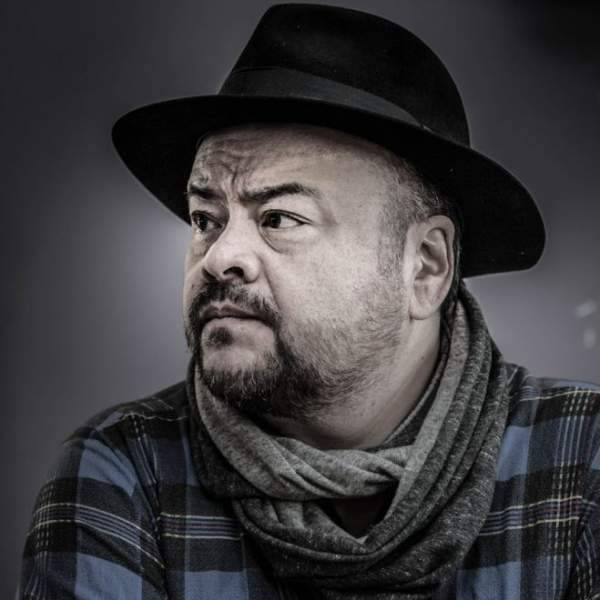