Jonathan Richman is an American singer. He was born on May 16, 1951 (69 years old) in Natick, Massachusetts.

Jonathan Michael Richman is an American singer songwriter and guitarist. In 1970 he founded The Modern Lovers an influential proto-punk band. Since the mid-1970s Richman has worked either solo or with low-key generally acoustic backing. He is known for his wide-eyed unaffected and childlike outlook and music that while rooted in rock and roll often draws on influences from around the world. read more

His first feature film was There's Something About Mary (1998). He was 47 when he starred in this movie. Since 1998, he has appeared in 4 feature films. The last one is Take Me to the Plaza. In this movie, we watched him in the Jonathan Richman character .

His first album Modern Lovers '88 released 33 years ago, he was 35 years old. There were 11 songs in this album.

He graduated from Natick High School 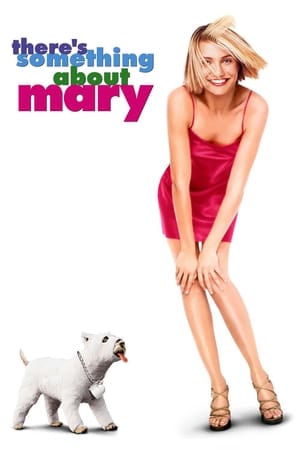 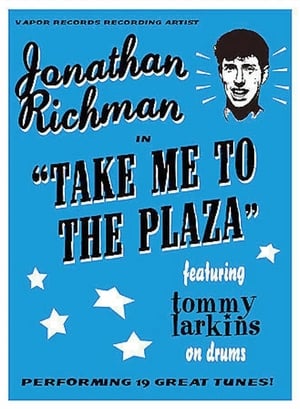 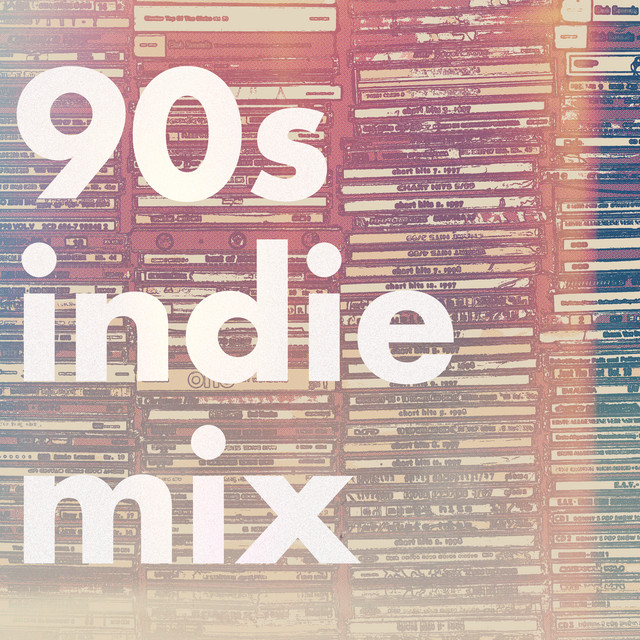 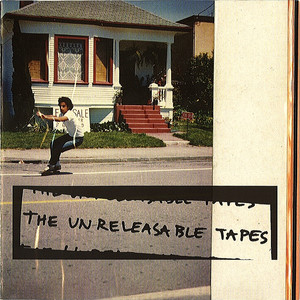 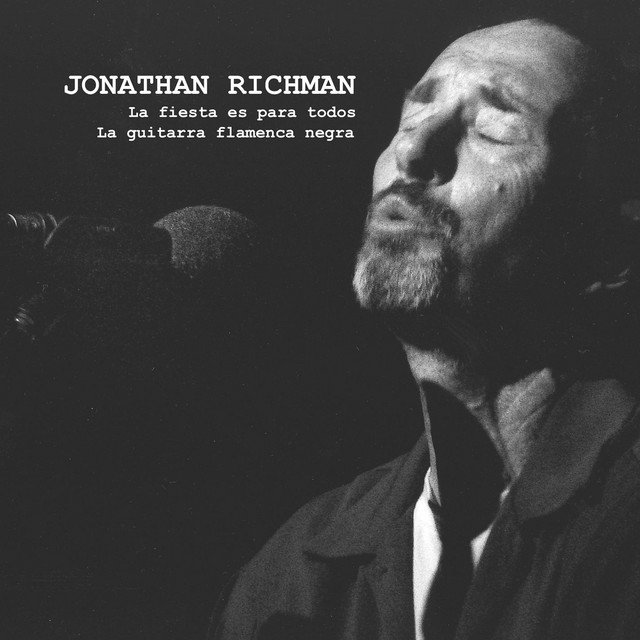 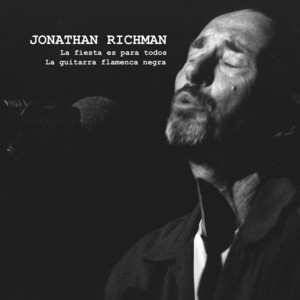 Jonathan Richman Is A Member Of

When is Richman's next birthday?