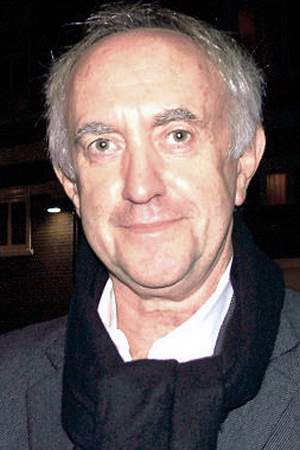 Jonathan Pryce CBE is a Welsh stage and film actor and singer. After studying at the Royal Academy of Dramatic Art and meeting his longtime girlfriend English actress Kate Fahy in 1974 he began his career as a stage actor in the 1970s. His work in theatre including an award-winning performance in the title role of the Royal Court Theatre's Hamlet led to several supporting roles in film and television.
Read full biography

There are 98 movies of Jonathan Pryce.

His first feature film was Pirates of the Caribbean: At World's End (2007, as Governor Weatherby Swann). He was 59 when he starred in this movie. Since 2007, he has appeared in 98 feature films. The last one is Tales from the Madhouse (2000). In this movie, we watched him in the The Thief character .

The One Show He was 59 years old 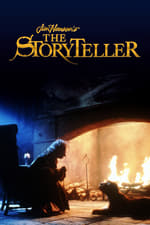 The Storyteller He was 40 years old 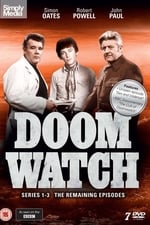 Doomwatch He was 22 years old

The Alan Titchmarsh Show He was 60 years old 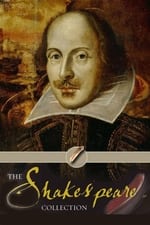 When is Pryce's next birthday?

Other facts about Jonathan Pryce

Jonathan Pryce Is A Member Of 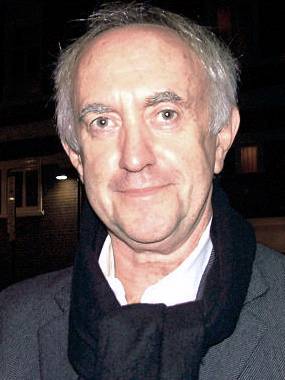