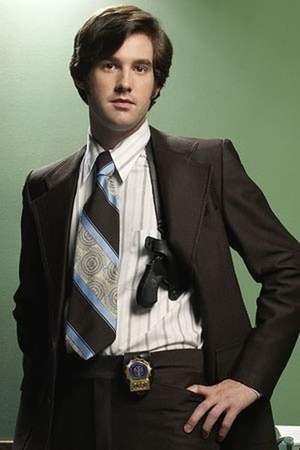 . Jonathan Michael Murphy is an American actor. Born and raised in Arlington, Texas, he began acting in high school theater productions before moving on to community theater after college. He appeared in the ABC television series October Road as Ronnie Garrett and joined the cast of the ABC Family series Wildfire as Calvin Handley in season 4. Murphy was cast as Chris Skelton in the short-lived US version of Life On Mars opposite Harvey Keitel and Jason O'Mara. Description above from the Wikipedia article Jonathan Murphy, licensed under CC-BY-SA...
Read full biography

There are 6 movies of Jonathan Murphy. 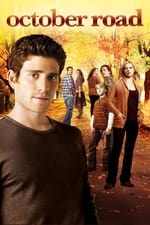 October Road He was 25 years old

Judging Amy He was 18 years old 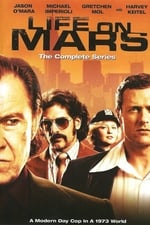 Life on Mars He was 27 years old

Ghost Whisperer He was 24 years old 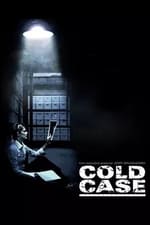 Cold Case He was 22 years old

Other facts about Jonathan Murphy

Jonathan Murphy Is A Member Of 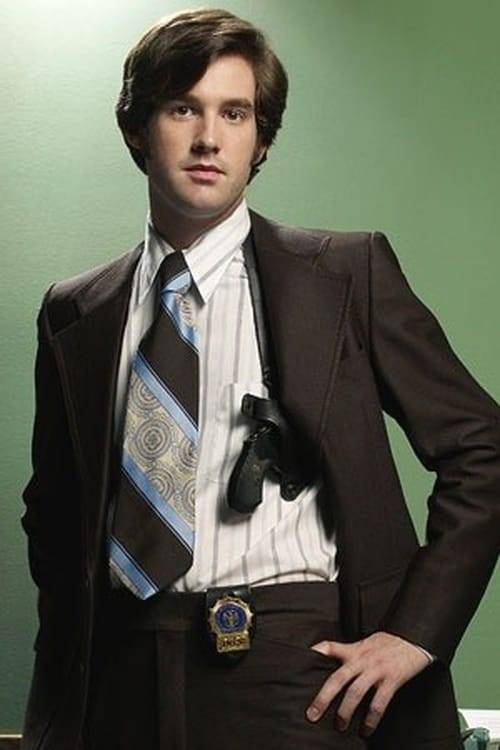