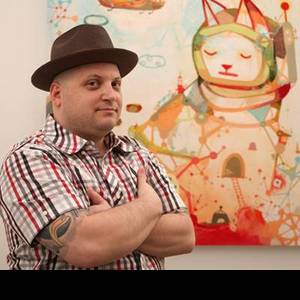 Jonathan LeVine is a New York City art dealer. As of 2005 he owns and operates the Jonathan LeVine Gallery in the Chelsea area of Manhattan. LeVine has been instrumental in the promotion and proliferation of lowbrow and street art on the east coast. read more 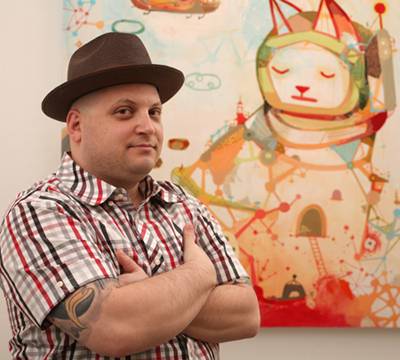