Jonathan Cain is an American musician. He was born on February 26, 1950 (71 years old) in Chicago, Illinois.

Jonathan Cain is an American musician best known for his work with The Babys Journey and Bad English. read more

His first album Piano With A View released 26 years ago, he was 44 years old. There were 13 songs in this album. 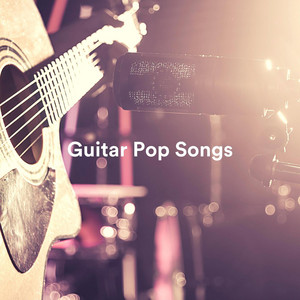 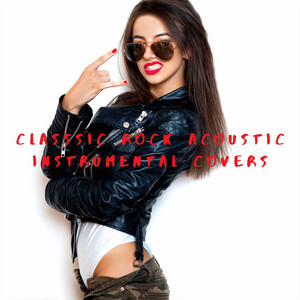 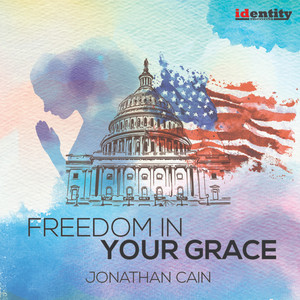 Freedom In Your Grace Released 9 months ago 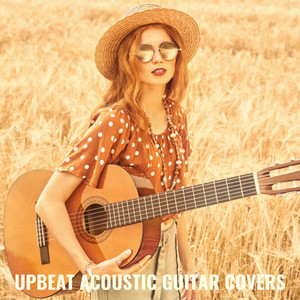 Jonathan Cain Is A Member Of When is Cain's next birthday?