Jonathan Aibel is a 53 years old writer from United States of America from Demarest. He was born on August 06, 1969 in Demarest.

There are 14 movies of Jonathan Aibel.

Alvin and the Chipmunks: The Squeakquel (2009) As Writer, he was 40 years old 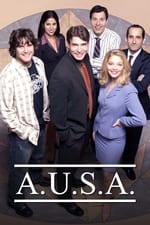 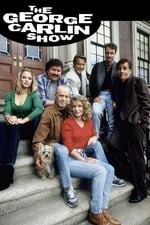 The George Carlin Show He was 24 years old

King of the Hill He was 27 years old

When is Aibel's next birthday?

Other facts about Jonathan Aibel

Jonathan Aibel Is A Member Of