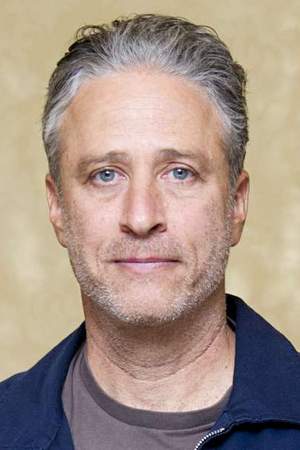 He has two children, Nathan (17) and Maggie (15) . When his first child, Nathan Thomas Stewart, was born, Jon Stewart was 41 years old.

There are 51 movies of Jon Stewart:

The Rumble in the Air: Conditioned Auditorium (2012) As Himself, he was 49 years old

American Dad! He was 42 years old

Tough Crowd with Colin Quinn He was 40 years old 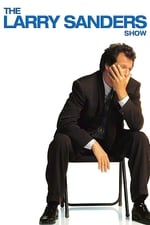 The Larry Sanders Show He was 29 years old

Spin City He was 33 years old

He graduated from College Of William & Mary and Lawrence High School

How tall is Jon Stewart?

Other facts about Jon Stewart

Jon Stewart Is A Member Of 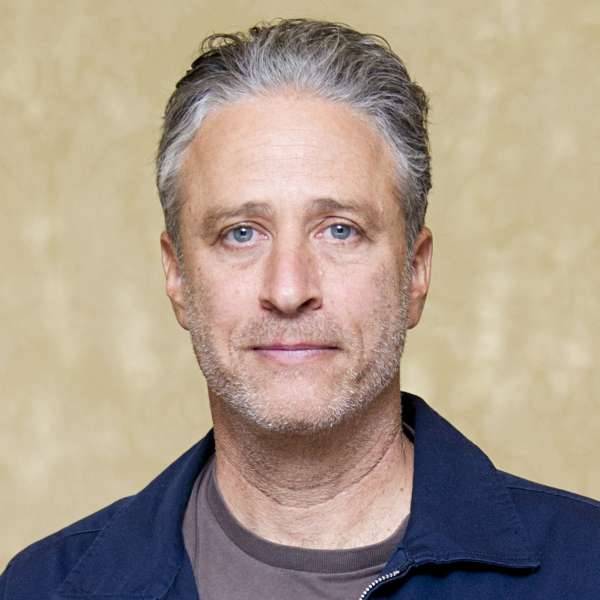