vision executive see John HendricksFor the Australian swimmer see Jon HenricksJon Hendricks is an American jazz lyricist and singer. He is considered one of the originators of vocalese which adds lyrics to existing instrumental songs and replaces many instruments with vocalists. read more

His first album Sing A Song Of Basie (Bonus Tracks) released 63 years ago, he was 35 years old. There were 13 songs in this album.

He graduated from University Of Toledo 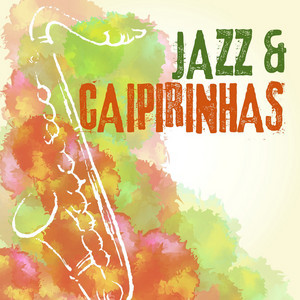 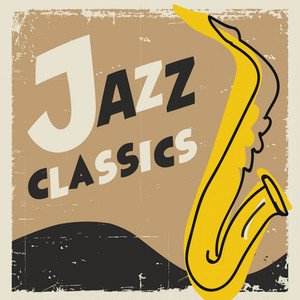 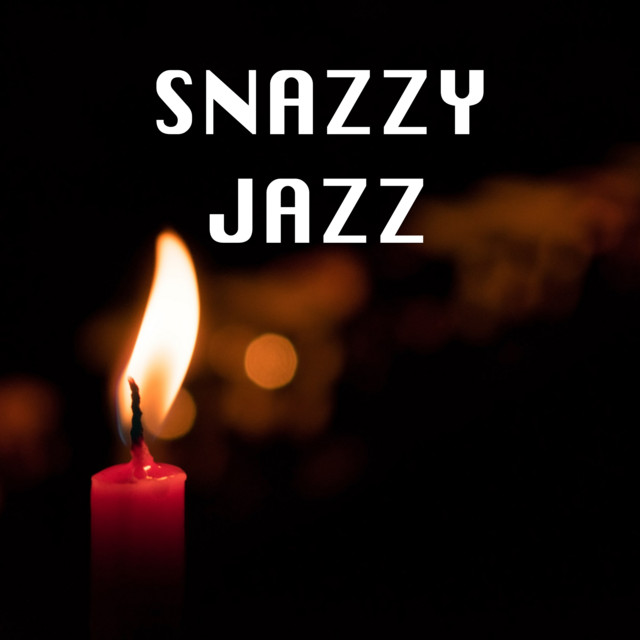 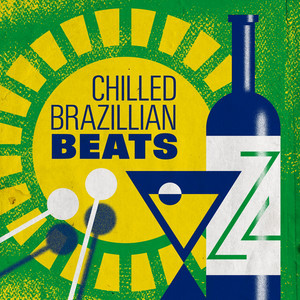 Jon Hendricks Is A Member Of When is Jon Hendricks's next birthday?

Jon Hendricks was born on the 16th of September 1921, which was a Friday