Johnny Jolin is a notable American country music artist best known as the frontman of the critically acclaimed Johnny Jolin Band being the lead vocalist for Country/Folk group The Front Porch Country Band and in 2011 by his Top-Ten hit single Thank God. His career began after winning a talent search competition during his ten years of service in the U. S. Army. read more

When his last album Hard to Be Good released, he was 54 years old.

His first album Thank God - Single released 10 years ago, he was 45 years old. 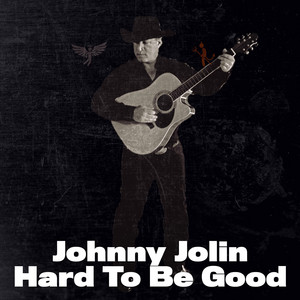 Hard to Be Good Released 11 months ago 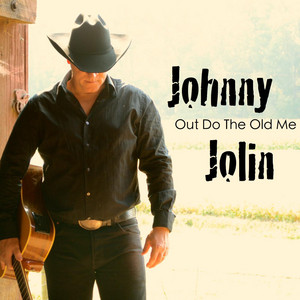 Out Do the Old Me Released 3 years ago 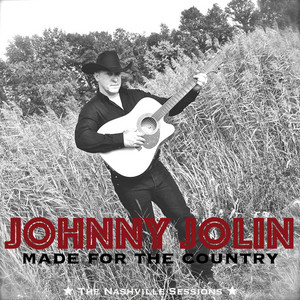 Made for the Country (The Nashville Sessions) Released 4 years ago 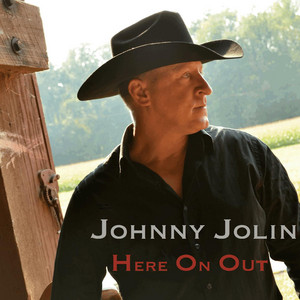 Here on Out Released 6 years ago

Johnny Jolin Is A Member Of

When is Jolin's next birthday?