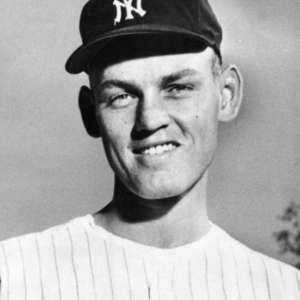 John Phillip James is a former Major League Baseball relief pitcher who played for the New York Yankees and Los Angeles Angels between 1958 and 1961. James was originally signed by the Yankees in 1953. He batted left-handed but threw right-handed and he was 5 ft 10 in 160 pounds. He attended the University of Southern California. He played only one game in his debut season 1958. read more

Johnny James Is A Member Of 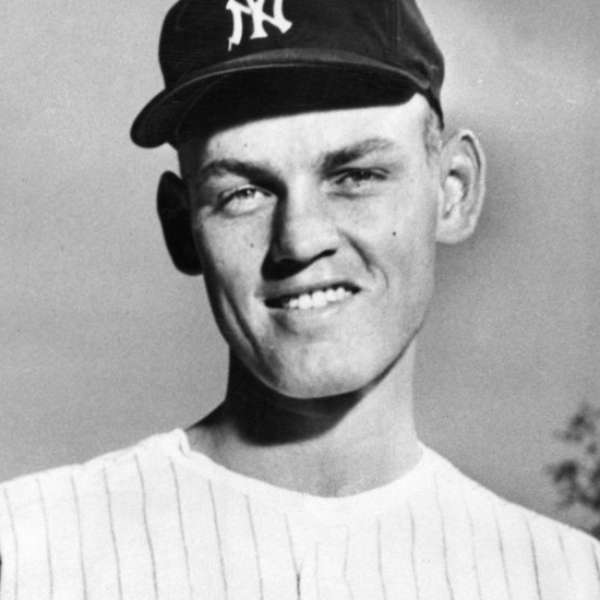