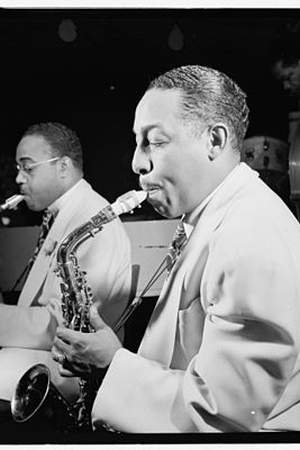 John Cornelius Johnny Hodges was an American alto saxophonist best known for solo work with Duke Ellington's big band. He played lead alto in the saxophone section for many years except the period between 1932 and 1946 when Otto Hardwick generally played first chair. Hodges was also featured on soprano saxophone but refused to play soprano after 1946 when he was given the lead chair.
Read full biography

There are 129 albums of Johnny Hodges: 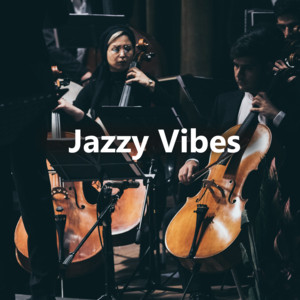 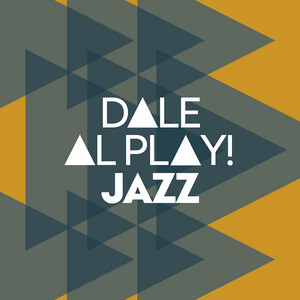 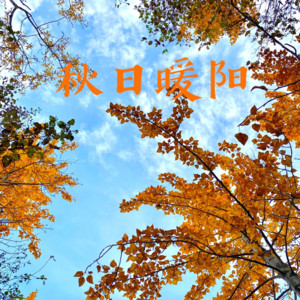 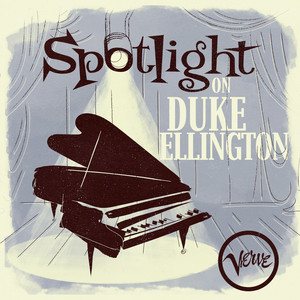 His first album Passion Flower 1940-46 released 81 years ago, he was 33 years old when this album released. There were 22 songs in this album.

There are 2 movies of Johnny Hodges:

Other facts about Johnny Hodges

Johnny Hodges Is A Member Of