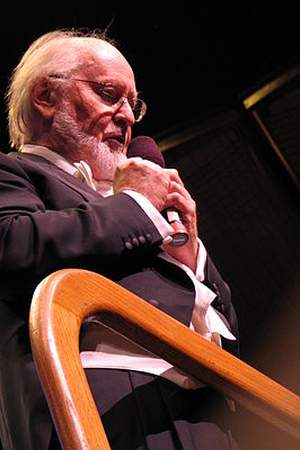 John Towner Williams is an American composer, conductor, and pianist. Widely regarded as one of the greatest film composers of all time, he has composed some of the most popular, recognizable, and critically acclaimed film scores in cinematic history in a career spanning over six decades. Williams has won 25 Grammy Awards, seven British Academy Film Awards, five Academy Awards, and four Golden Globe Awards. With 52 Academy Award nominations, he is the second most-nominate.. .
Read full biography

There are 92 albums of John Williams.

His first album Midway (Original Motion Picture Score) released 24 years ago, he was 65 years old when this album released. There were 23 songs in this album. 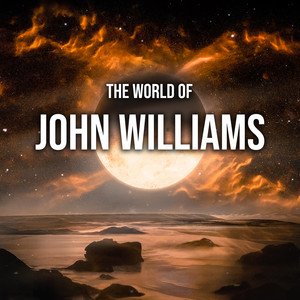 The World of John Williams 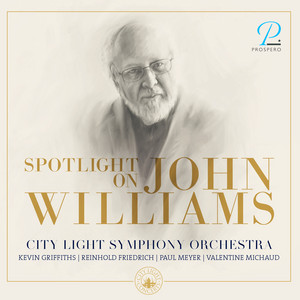 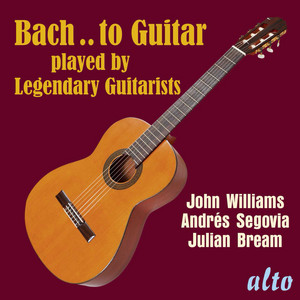 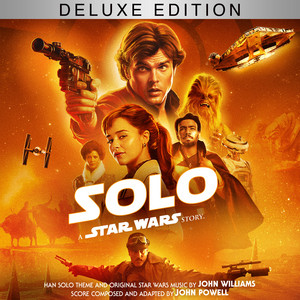 There are 15 movies of John Williams.

Yellow Submarine (1968) As Director of Photography, he was 36 years old

Star Wars: The Rise of Skywalker (2019) As Original Music Composer, he was 87 years old

He graduated from University Of California, Los Angeles and Juilliard School

Other facts about John Williams 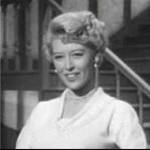 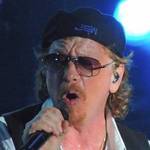 John Williams Is A Member Of 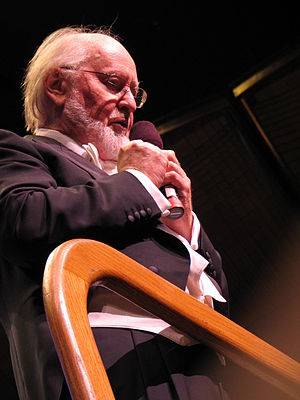