John van Dreelen was a Dutch-born American-based actor who frequently performed on television from the 1960s through the 1980s.
Read full biography

There are 41 movies of John van Dreelen.

Diamantenparty (1973) As Direktor Konni Masur, he was 51 years old

Falcon Crest He was 59 years old 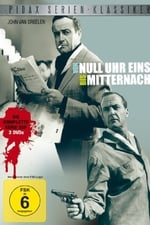 Surfside 6 He was 38 years old

Other facts about John van Dreelen

John van Dreelen Is A Member Of 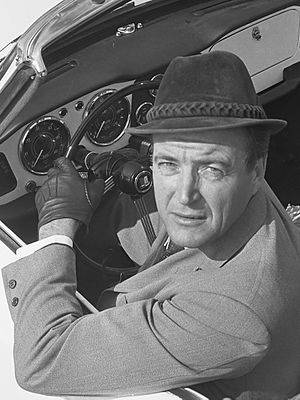