John van de Ruit is a south African writer. He was born on April 20, 1975 (45 years old) in Durban, KwaZulu-Natal as John Howard van de Ruit. His nickname is Howard.

He graduated from University Of Natal and Michaelhouse 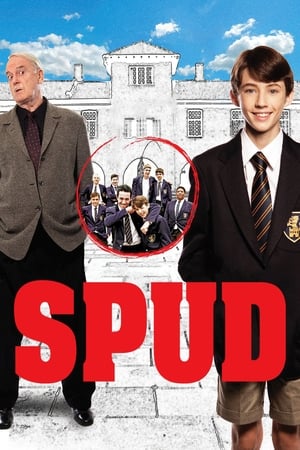 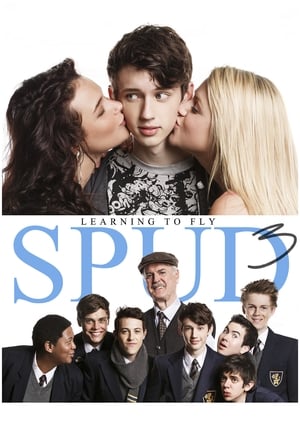 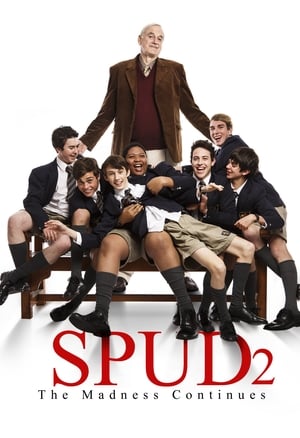 John van de Ruit Is A Member Of When is Ruit's next birthday?