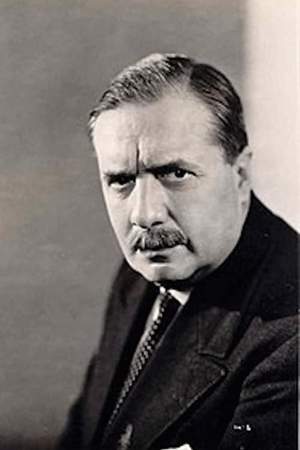 There are 53 movies of John Turnbull.

His first feature film was The Happiest Days of Your Life (1950, as Conrad Matthews: Staff of Nutbourne). He was 69 when he starred in this movie. Since 1950, he has appeared in 53 feature films. The last one is The Man from Yesterday (1949). In this movie, we watched him in the Judge character .

Murder at the Baskervilles (1941) As Inspector Lestrade, he was 60 years old

Other facts about John Turnbull

John Turnbull Is A Member Of 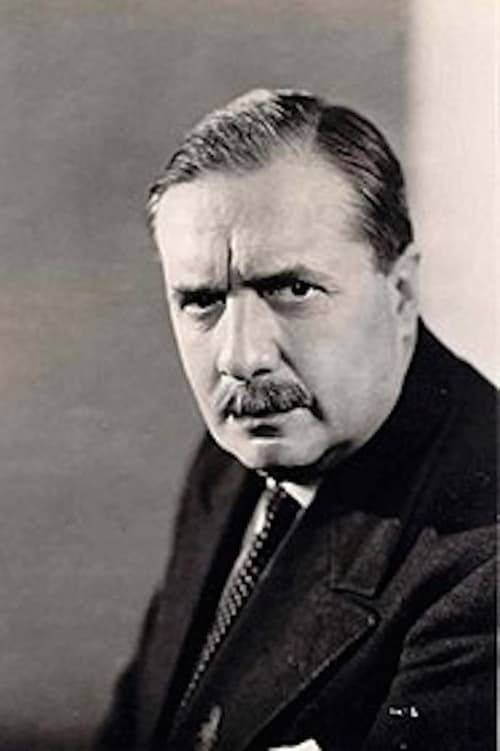