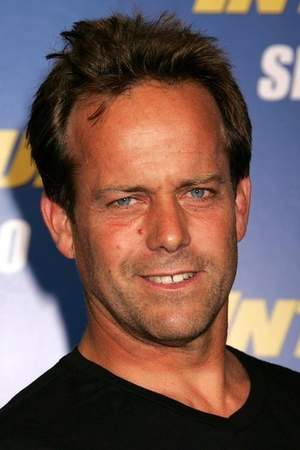 John R. Stockwell is a former CIA officer who became a critic of United States government policies after serving seven tours of duty over thirteen years. Having managed American involvement in the Angolan Civil War as Chief of the Angola Task Force during its 1975 covert operations he resigned and wrote In Search of Enemies.
Read full biography

There are 45 movies of John Stockwell:

Radioactive Dreams (1986) As Phillip Chandler, he was 49 years old 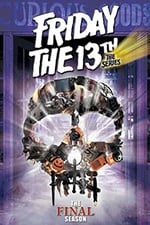 Friday the 13th: The Series He was 50 years old

The L Word He was 67 years old 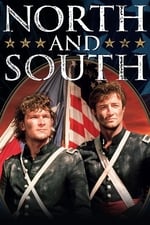 North and South He was 48 years old

The L Word He was 67 years old

Other facts about John Stockwell

John Stockwell Is A Member Of 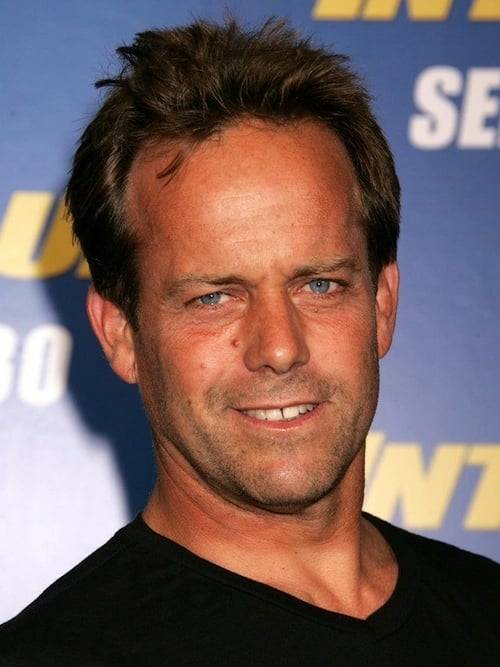