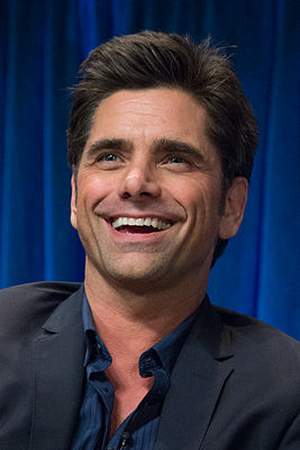 John Phillip Stamos is an American actor singer and musician best known for his work in television especially in his starring role as Jesse Katsopolis on the ABC sitcom Full House. Since the show's finale in 1995 Stamos has appeared in numerous television films and series. Since 2005 he has been the national spokesperson for Project Cuddle. From 2006 to 2009 Stamos had a starring role on the NBC medical drama ER as Dr. Tony Gates.
Read full biography

There are 34 movies of John Stamos.

His first feature film was My Big Fat Greek Wedding 2 (2016, as George). He was 52 when he starred in this movie. Since 2016, he has appeared in 34 feature films. The last one is Light Is Waiting (2007). In this movie, we watched him in the Jesse Katsopolis character .

Glee He was 45 years old

When is Stamos's next birthday?

Other facts about John Stamos 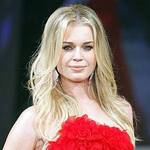 John Stamos Is A Member Of 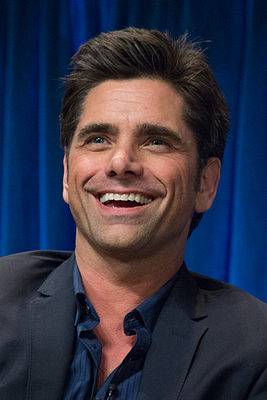