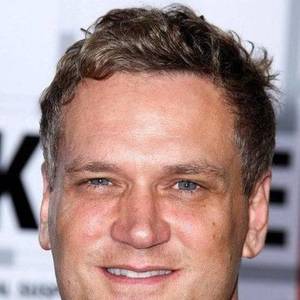 John Ottman is an American film editor composer and director. He is best known for his collaborations with film director Bryan Singer acting as film editor and composing the scores for The Usual Suspects Apt Pupil X2: X-Men United Superman Returns Valkyrie and most recently Jack The Giant Slayer. Ottman will work with Singer again in X-Men: Days of Future Past. read more

His first album Portrait Of Terror released 23 years ago, he was 33 years old. There were 17 songs in this album. 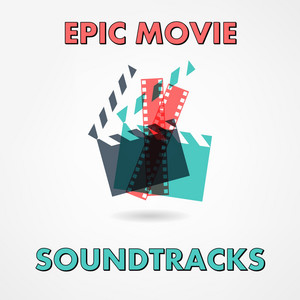 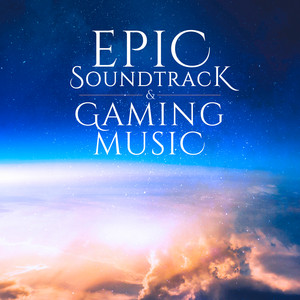 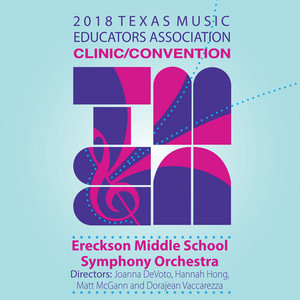 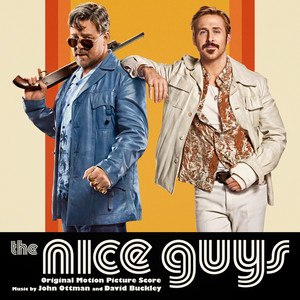 John Ottman Is A Member Of

When is Ottman's next birthday? 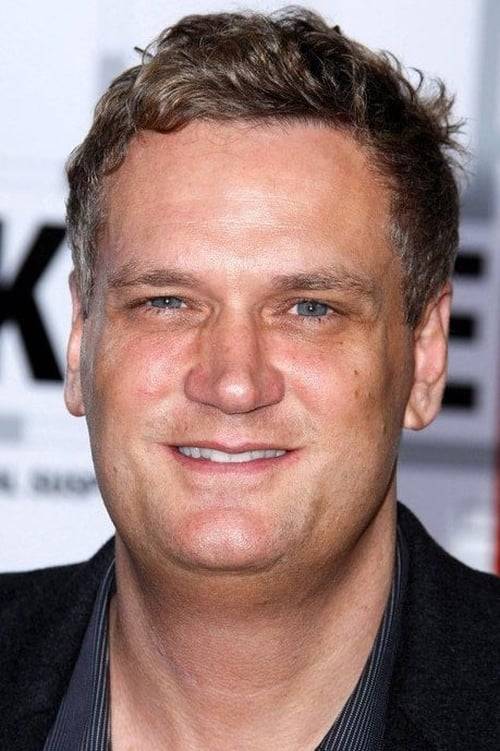