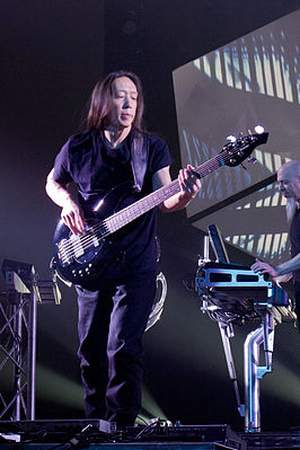 John Ro Myung is an American bassist and a founding member of the progressive metal/rock group Dream Theater. He is one of two longest serving members of Dream Theater along with John Petrucci. In a poll conducted by MusicRadar in August through September 2010 he was voted the greatest bassist of all time.
Read full biography

There are 19 movies of John Myung.

When is Myung's next birthday?

Other facts about John Myung

John Myung Is A Member Of 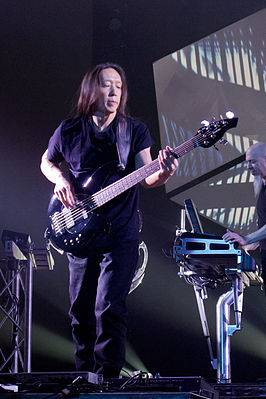