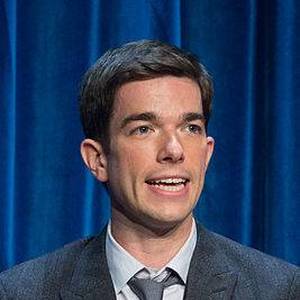 John Mulaney is an American comedian best known for his work as a writer on Saturday Night Live and as a standup comedian. read more

His first feature film was Spider-Man: Into the Spider-Verse (2018, as Peter Porker / Spider-Ham (voice)). He was 36 when he starred in this movie. Since 2018, he has appeared in 19 feature films. The last one is Back To School Just For Laughs (2018). In this movie, we watched him as himself .

He graduated from Georgetown University

John Mulaney Is A Member Of

When is Mulaney's next birthday? 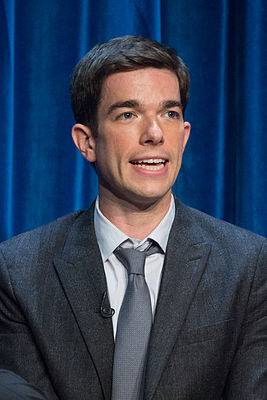