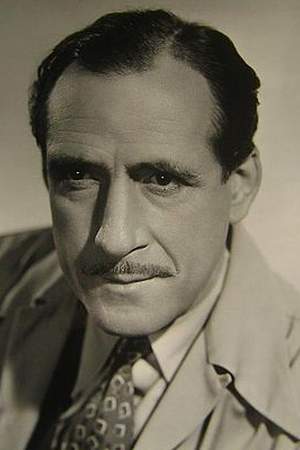 John Miljan was an American actor of Serbian descent. He appeared in 201 films between 1924 and 1958. He was the tall smooth-talking villain in Hollywood films for almost four decades beginning in 1923. He made his first sound film in 1927 in the promotional trailer for The Jazz Singer inviting audiences to see the upcoming landmark film. In later years he played imposing authoritative parts such as high-ranking executives and military officers.
Read full biography

There are 145 movies of John Miljan.

His first feature film was The Ten Commandments (1956, as The Blind One). He was 63 when he starred in this movie. Since 1956, he has appeared in 145 feature films. The last one is Apache Warrior (1957). In this movie, we watched him in the Chief Nantan character .

Other facts about John Miljan

John Miljan Is A Member Of 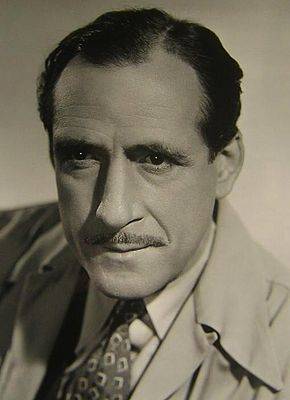