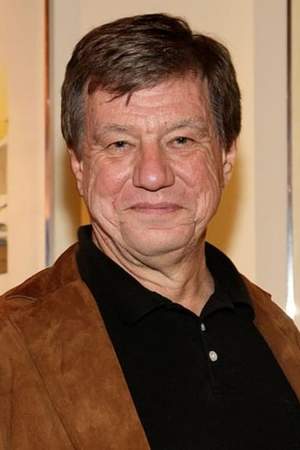 John Campbell McTiernan Jr. is an American film director and producer best known for his action films and most identifiable with the three films he directed back-to-back: Predator Die Hard and The Hunt for Red October along with later movies such as Last Action Hero Die Hard with a Vengeance and The Thomas Crown Affair.
Read full biography

There are 27 movies of John McTiernan.

The Continuing Adventures of John McClane (2007) As Himself, he was 56 years old

Beneath the Surface: The Making of 'The Hunt for Red October' (2003) As Himself, he was 52 years old

He graduated from Juilliard School and AFI Conservatory

When is McTiernan's next birthday?

Other facts about John McTiernan

John McTiernan Is A Member Of 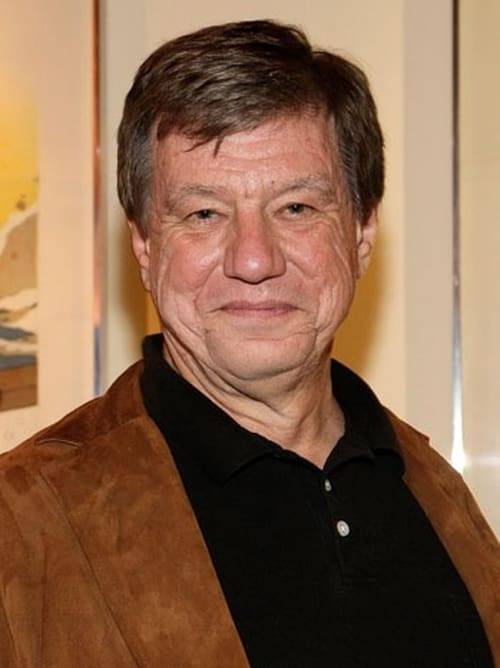