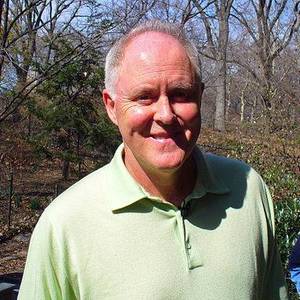 John Lithgow is an actor from United States of America. He was born on October 19, 1945 (75 years old) in Rochester, New York as John Arthur Lithgow.

John Arthur Lithgow is an American actor musician and author. Lithgow has been involved with a wide range of media projects including stage television film and radio. He also has written and published several books of poetry and children's literature. read more

NOVA He was 28 years old

When is Lithgow's next birthday?

His real name:
Birth name of John Lithgow is John Arthur Lithgow
There are no comments yet. 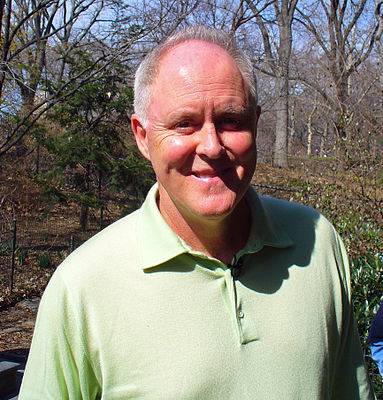