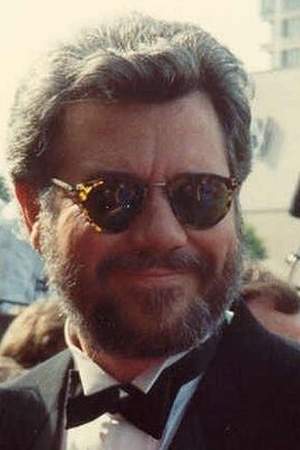 There are 49 movies of John Larroquette:

His first feature film was The Texas Chainsaw Massacre: The Beginning (2006, as Narrator (voice) (uncredited)). He was 58 when he starred in this movie. Since 2006, he has appeared in 49 feature films. The last one is Convicted (1986). In this movie, we watched him in the Douglas Forbes character .

Joey He was 56 years old

LIVE with Kelly and Ryan He was 35 years old

The Batman He was 56 years old 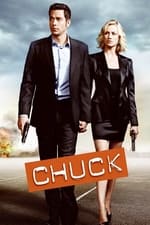 Chuck He was 59 years old

When is Larroquette's next birthday?

Other facts about John Larroquette

John Larroquette Is A Member Of 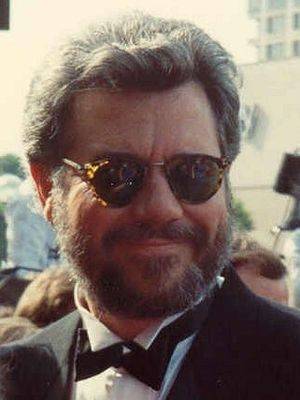