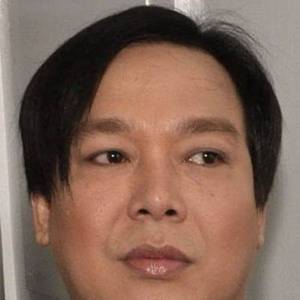 John Lapus is a Filipino actor. He was born on July 07, 1973 (48 years old) in Manila, Metro Manila as Jonathan Anthony Solis Lapus.

His father Jojo Lapus and Jojo Lapus was 30 years old when John born.

He graduated from University Of Santo Tomas

John Lapus Is A Member Of

When is Lapus's next birthday?

His real name:
Birth name of John Lapus is Jonathan Anthony Solis Lapus
There are no comments yet. 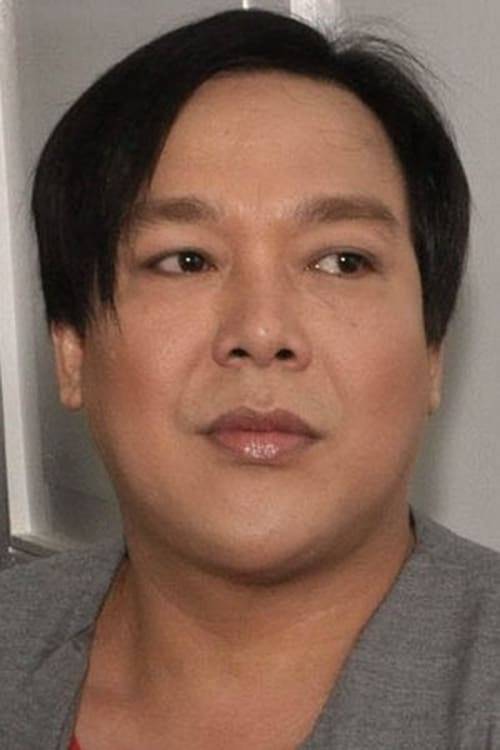