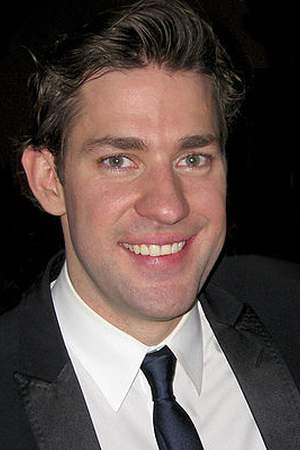 John Burke Krasinski is an American actor film director and writer. He is known for playing Jim Halpert on the NBC sitcom The Office. He has appeared in many films including Away We Go Leatherheads License to Wed Big Miracle Something Borrowed It's Complicated and Promised Land.
Read full biography

He has two children, Hazel (8, Family Member ) and Violet (6) . When his first child, Hazel Krasinski, was born, John Krasinski was 34 years old.

There are 4 albums of John Krasinski.

His first album When We're Older released 1 year ago, he was 40 years old when this album released. 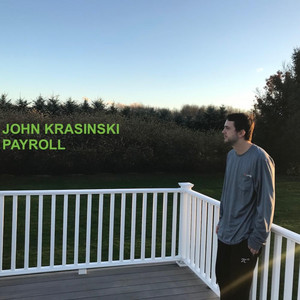 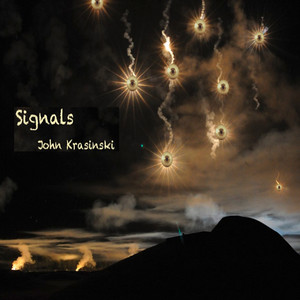 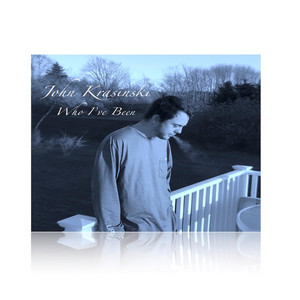 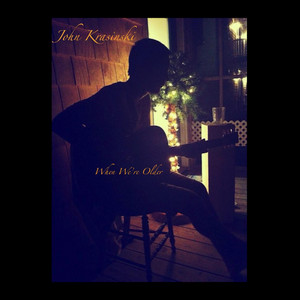 There are 36 movies of John Krasinski.

American Dad! He was 25 years old

Late Night with Conan O'Brien He was 13 years old

The Tony Danza Show He was 24 years old

He graduated from Newton South High School and Brown University

How tall is John Krasinski?

When is Krasinski's next birthday?

Other facts about John Krasinski

John Krasinski Is A Member Of 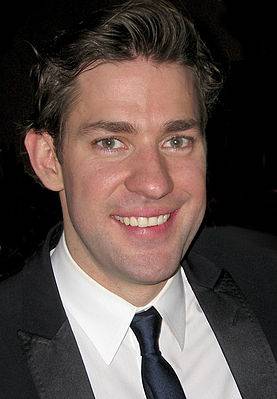